Wilmette, Ill. — WS Development has purchased Plaza del Lago in the Chicago suburb of Wilmette for an undisclosed price. The roughly 100,000-square-foot, open-air shopping center is situated along the shore of Lake Michigan. The property was originally built in the 1920s and is the nation’s second-oldest shopping destination, according to WS, which purchased the center in partnership with CrossHarbor Capital Partners. Joe Girardi of Mid-America Real Estate brokered the transaction. The seller was undisclosed. 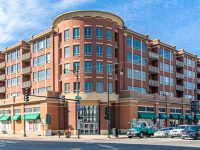 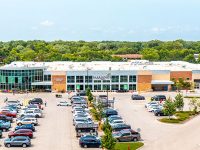 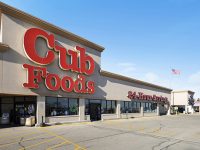 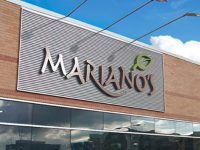 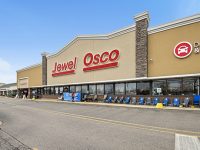 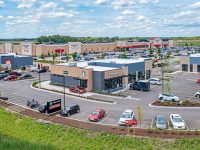 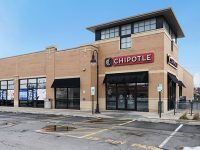 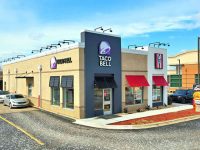 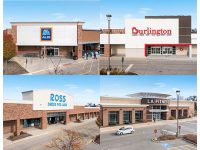 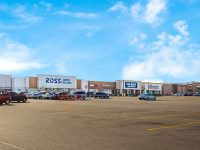 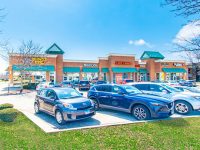 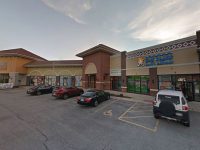 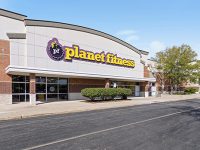