Confluent Development, a Denver-based real estate investment and development firm, served as the project’s developer and owner. The infill project represents the first development of its kind in St. Louis by preserving the historical façade along the Kingshighway Boulevard portion of the project while redeveloping the remainder of the underutilized land. Confluent Development broke ground in April 2018. Located in the Reber Place Historic District, the site was formerly home to Southwest Bank. Relocating from its former location within the neighborhood, the new Walgreens store includes a drive-thru pharmacy. The BMO Harris Bank also features a drive-thru ATM.

Rosemann & Associates served as the architect on the project and PARIC Corp. served as the general contractor. Pace Properties is serving as the broker on the property’s available pad. 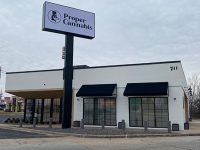 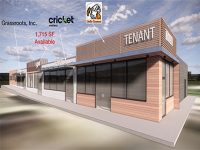 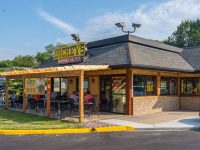