San Francisco — A European investor has purchased the iconic Tiffany & Co. building in San Francisco. The 11-story property is located at 360 Post St. on Union Square.

The San Francisco Business Times reported the purchase price at approximately $135 million, or $1,400 per square foot.

The 96,882-square-foot building features luxury retail and office space, including 75 feet of prime retail frontage on Post Street. The sellers, Greenstone Realty Advisors LLC and 360 Post LP, acquired the building in 1995 for $22 million.

The property has served as one of Tiffany’s flagship locations for nearly 20 years, as well as the U.S. headquarters for Chinese airline Cathay Pacific.

The space is situated near the Powell Street BART/MUNI station. The Powell Street cable car and Central Subway line, scheduled for completion in 2019, are also within walking distance.

Kazuko Morgan and Seth Siegel of Cushman & Wakefield represented the sellers in the deal. 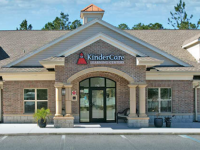 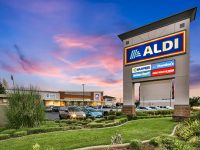 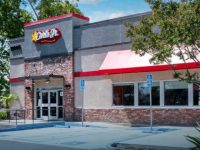 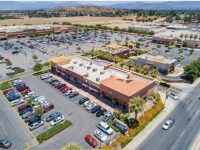 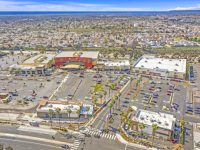 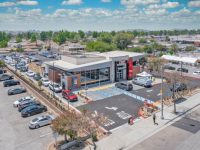 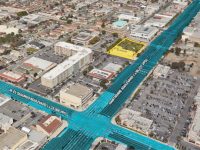 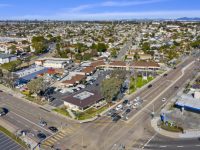 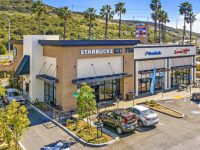 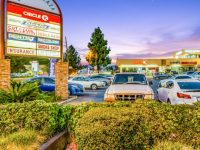 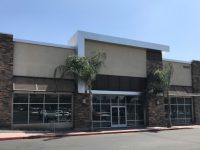 Los Angeles — Cushman & Wakefield as arranged the $22.9 million sale of a retail property located on Melrose Avenue in West Hollywood.