Philadelphia — Five Below (NASDAQ: FIVE), a discount retail chain headquartered in Philadelphia, has now reopened 90 percent of its stores across the United States. Due to the COVID-19 pandemic, the company temporarily closed all of its 920 stores across 36 states on March 20 and began reopening them in late April. Five Below reported a net sales decrease of 44.9 percent from $364.8 million to $200.9 million between the first quarters of 2019 and 2020. The first quarter of the company’s 2020 fiscal year ended May 2. In addition, the company reported a net loss of $50.6 million in the first quarter compared with positive net income of $25.7 million in the first quarter of fiscal 2019. Five Below’s stock price closed at $113.67 per share June 10, compared with $131.82 per share at the same time last year. 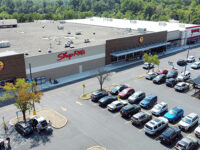 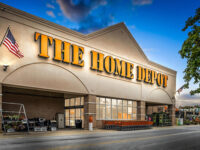 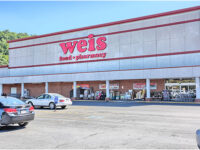 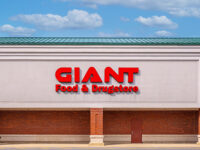 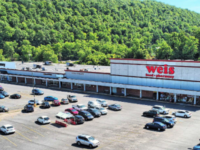 Retailers Pitch in to Aid in Coronavirus Efforts

As concerns about coronavirus (COVID-19) mount and the stock market is impacted, Shopping Center Business has compiled a number of retailers that are stepping in to aid in relief efforts. Brooks Brothers Brooks Brothers is converting its American factories to start producing

Springfield, Mass. — MGM Resorts International (NYSE: MGM) has reopened its casino in the western Massachusetts city of Springfield at 25 percent of its original capacity due to the COVID-19 pandemic. As of July 13, there were 112,000 confirmed coronavirus

COVID-19 and Commercial Real Estate: What We Know, What We Don’t

The coronavirus pandemic (COVID-19) has not only impacted the physical health of humans around the world, but the health of the U.S. economy as well. While the stock market rallied over 11 percent on Tuesday, its biggest jump in nearly