The property is located at in northern Portland near the Oregon-Washington border. Jantzen Beach Center was 96 percent occupied at the time of sale. Notable tenants include Home Depot, Target, TJ Maxx, HomeGoods, Ross Dress for Less, Burlington, Petco, Best Buy, DSW and Michaels.

Jantzen Beach Center was built in 1972. It underwent more than $40 million in renovations and upgrades between 2010 and 2014.

The center’s location near the Oregon-Washington border allows it to pull visitors from more than 70 miles away due to Oregon’s lack of sales tax.

“The center pulls customers from the 9 percent sales tax state of Washington into the no-sales-tax state of Oregon,” says Nick Kassab of HFF, who, along with Brian Ley, represented the unnamed seller in this transaction. “Given that opportunities to acquire a top-performing center of this size and scale in the Pacific Northwest are few and far between, the sale received significant interest from institutional investors across the country.”

Kimco purchased the center free and clear of any existing debt. The New Hyde Park, N.Y.-based REIT acquired the asset as part of its 2020 vision to upgrade the quality of its portfolio with selective acquisitions funded by disposition proceeds. 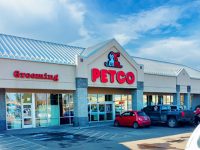 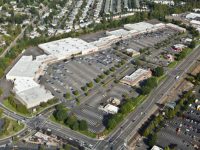 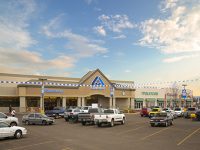 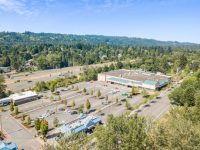 Portland, Ore. — HFF has arranged the sale of Southgate Shopping Center, a 50,826-square-foot, multi-tenant strip center located in the Southgate area of Portland.