Matt SluterRumford, R.I. – Matt Sluter has been promoted to president of New England Construction. Sluter began his career with the firm as an assistant project manager and has held a number of positions, most recently serving as vice president. New England Construction completes $60 million annually in sales. The firm has also added George Malakidis as director of operations and Wayne Grenon as vice president of finance. 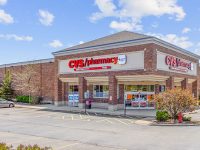 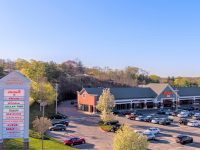 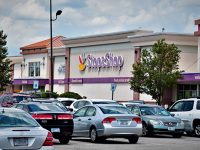 Irvine, Calif. – The Lakeside Terrace and Canyon Springs shopping centers sold for the lowest cap rates ever reported for stabilized retail centers over 25,000 square feet in the area.

Vista, Calif. – Both the CVS Pharmacy and the Comerica Bank buildings on the property have a drive-through.