In addition to Passco’s recent acquisition in New Mexico, the company has also negotiated a $25.8 million loan to refinance Silver City Plaza in Las Vegas. The 41,583-square-foot shopping center is anchored by Ross Dress for Less and Walgreen’s. Other notable tenants include Denny’s restaurant, a 7-Eleven store, Paramount Marketing Consultants, and the Crazy Ely gift shop. The loan was arranged through Jonathan Schurgin and Jeff Giudice with Cantor Commercial Real Estate. Clifton, once again, represented Passco in the transaction. 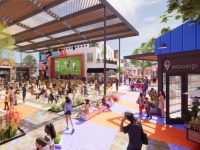 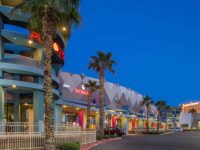 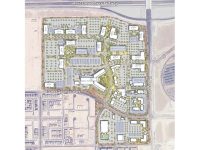 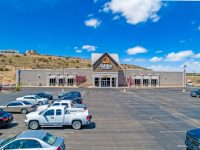 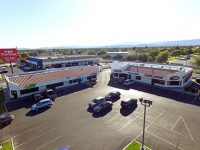 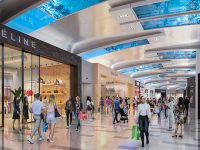 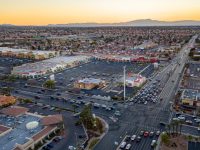 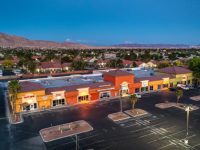 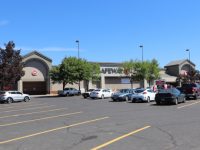 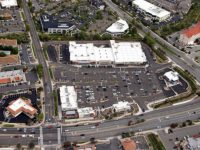 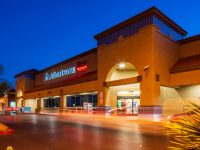