The Cincinnati-based shopping center owner did not release terms of the deal. However, local reports indicate that Phillips Edison took possession of the mall through a transaction approved by a Cuyahoga County judge.

The company purchased a delinquent mortgage on the property, which had been in receivership since 2011. The original owners defaulted on the mortgage. Phillips Edison spent several months negotiating with the receiver to finalize the deal. According to The Plain Dealer, the mall’s owner, Parmatown One LLC, handed over the property to eliminate the debt.

Separately, Phillips Edison confirmed plans to buy the empty Macy’s building at the mall and some affiliated small-shop space and parking. Macy’s closed its Parmatown store earlier this year.

“Parmatown represents an ideal opportunity to apply our expertise and revitalize this historic property to its full potential,” says Roy Williams, vice president of Phillips Edison’s Strategic Investment Fund. “Now that the acquisition process has been concluded, we will focus our efforts on a comprehensive strategy that will rejuvenate this key component of Parma’s commercial center.

Parma Mayor Timothy DeGeeter says he’s optimistic about the possibilities for Parmatown, which could help spur economic growth. “From day one, our administration has been committed to doing whatever is possible to aid in the redevelopment of the mall and Day Drive corridor. The bottom line is quality of life for Parma residents,” says DeGeeter.

“With the building of a new library under way, and with city and Byers Field nearby, the redevelopment of this area is an important piece of the puzzle for Parma’s future,” he adds. Byers field is a multi-purpose stadium. 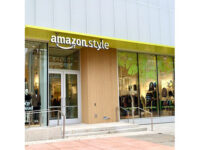 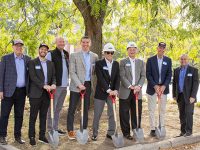 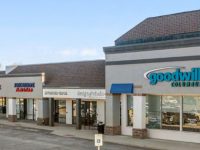 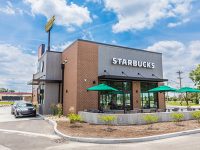 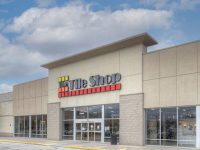 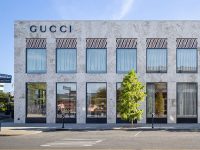 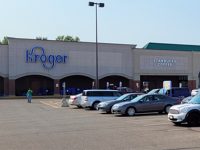 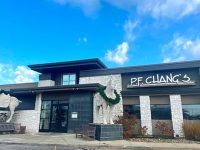 Designing for a New Retail Reality