Atlanta — Atlanta is a city that is always evolving. Even prior to the pandemic, rapid change seemed to be the one constant thing about the market. This continues to be true today; from downtown to the furthest suburban reaches, Atlanta’s retail landscape is vibrant with new brands and ambitious projects.

One of the most notable areas of growth in greater Atlanta is the expansion of single-tenant operators, especially quick-service restaurants. New national players such as Whataburger and Raising Cane’s are entering the metro Atlanta market, as other popular chains such as Freddy’s Frozen Custard & Steakburgers and gusto! continue to expand.

Evolving faster than restaurants, however, are discount retailers. Forbes recently noted that The TJX Cos., Ross Dress for Less, Burlington and Five Below are among the chains with active expansion plans. Dollar Tree also recently announced Family Dollar Tree, a new concept that combines its flagship brands into a hybrid shop for more rural communities with less convenient access to necessity retail.

While some grocers such as Kroger and Sprouts Farmer Market have slowed growth, Publix is picking up the slack, opening and planning multiple locations throughout greater Atlanta. German discount grocer Lidl, which opened its first U.S. store just four years ago, also has opened multiple locations here and has additional storefronts on the horizon.

Geographically, Atlanta’s suburban markets are thriving as residents move outside city limits in search of more land and less traffic. In particular, activity along Interstate 85 south of Atlanta (the former bedroom communities of Fayette and Coweta counties) has accelerated over the past year. Proximity to Hartsfield-Jackson Atlanta International Airport, highly ranked school systems and new corporate offices, such as Amazon’s distribution center in Newnan, are exceptionally attractive.

North of Atlanta, residential growth continues along Interstate 85 and Ga. Highway 400. With more and more people working from home, communities that were once discounted due to commute time are now more desirable. This growth brings exciting new developments such as Fuqua Development’s Exchange @ Gwinnett, a mixed-use campus near Infinite Energy Center in Buford that features 300,000 square feet of retail and restaurants, including Topgolf and Andretti Indoor Karting & Games. Additionally, Halcyon recently opened. The $370 million mixed-use project was developed by RocaPoint Partners in Forsyth County, just up Ga. Highway 400 from Alpharetta.

Inside the Perimeter, Atlanta continues to be business-driven with major global brands investing in significant campuses. Google established a 19-floor office footprint in Midtown, and Microsoft continues to share details of its $420 million campus slated for Quarry Yards and Quarry Hills in West Midtown.

Atlanta’s tech sector continues to attract young, urban professionals with disposable income. This spending power attracts big-name restaurateurs as well as upscale retailers targeting this demographic. Brands from New York, Miami, Denver and other cities — that a few years ago wouldn’t consider an Atlanta outpost — are following their relocating customers.
Several major developments — spearheaded by iconic Atlanta developers as well as other American and internationally based firms — are currently underway and will change the face of downtown.

Germany’s NEWPORT also sees opportunity in Atlanta. The firm, which opened its U.S. headquarters in Atlanta in 2016, recently acquired 48 historic buildings and four acres of parking in the shadow of Mercedes-Benz Stadium for 222 Mitchell Street, a $100 million mixed-use development.

One thing moving at a slower pace is new retail-only development — even those anchored by top grocers. With property values at an all-time high, multifamily and office pursuits (or the combination of all sectors) are significantly more attractive for investors, especially in the urban core.

Understandably, all of this growth means less available retail space, particularly at premier intersections. Currently, Atlanta’s retail vacancy rate hovers at 5.3 percent with average rents posting around $18.31 per square foot, based on data from CoStar Group.
In general, capital is returning where pandemic recovery is greatest. Atlanta consumers are rapidly returning to near-normal spending habits, and that means a booming economy that is ripe for retail. 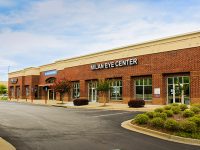 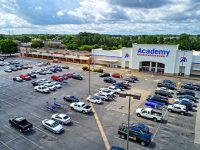 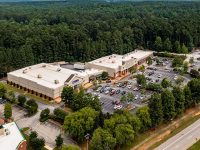 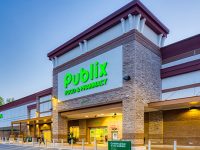 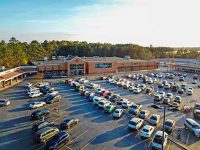 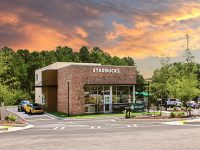 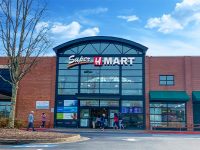 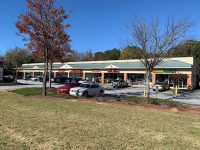 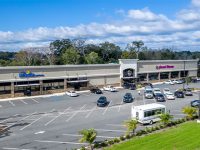 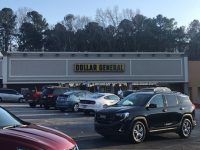 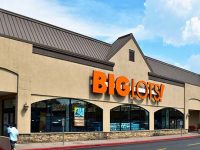 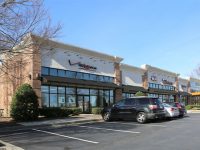 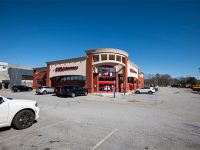 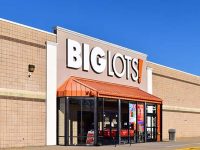 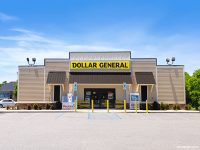