Savannah, Ga. – Ben Carter Enterprises has proposed a $6.5 million plan to revitalize streetscapes along Broughton Street, Savannah’s premier commercial district. The project will hinge on a collaborative effort between developer Ben Carter, the city of Savannah and other stakeholders. The re-envisioned streetscape design calls for significant enhancements to the sidewalks, signage, lighting and public art that will make Broughton Street more inviting to tourists, shoppers and residents. To finance the streetscape project, Carter has engaged in a collaborative effort with the city and other community stakeholders to create a Tax Allocation District. Carter also is evaluating the option of creating a Community Improvement District that would encompass Broughton Street. The revitalization of the streetscape and sidewalks will begin in spring 2015, pending city and county approval. 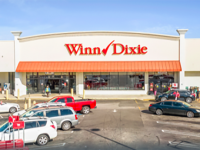 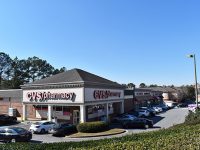 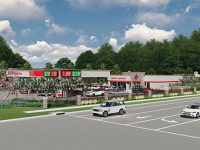 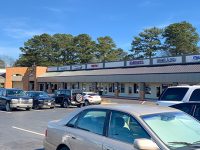 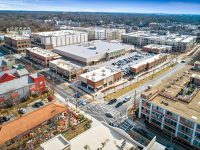 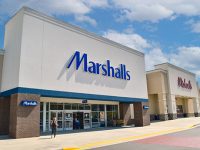 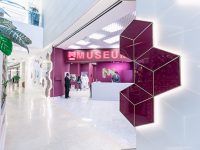 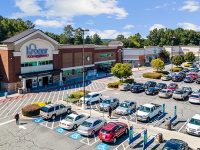 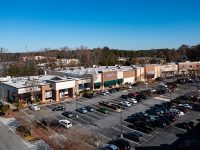 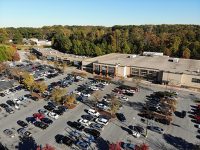 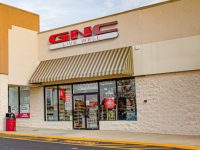 Miami — Brickell CityCentre is a $1.05 billion mixed-use project in the Brickell Financial District of downtown Miami.

Little Greek will open up to six units in 2014, with a goal of operating 50 locations in the next five years.

Wheeler REIT to Acquire Retail Center in Lexington for $6.1 Million

Lilburn, Ga. – BDB purchased the property for $11.2 million and obtained the financing through Jefferies LoanCore.