Miami and Fort Lauderdale, Fla. — Colliers has arranged two leases for restaurant Coyo Taco in downtown Fort Lauderdale and South Miami. Jenny Gefen of Colliers represented Coyo Taco in both transactions. In South Miami, the restaurant will be opening in a 3,819-square-foot freestanding building formerly occupied by Spring Chicken at 1514 S. Dixie Highway. Cushman & Wakefield represented the landlord in the transaction. In downtown Fort Lauderdale, Coyo Taco will also be opening in a 2,905-square-foot space formerly occupied by Suviche restaurant in Bank of America Plaza at 401 E Las Olas Blvd. Jeff Evans and Michael Silverman of The Comras Co. represented this landlord in the transaction. Coyo Taco plans to open both locations in the fourth quarter of 2021. 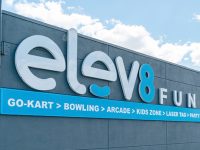 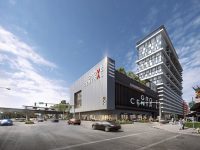 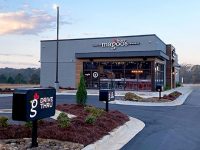 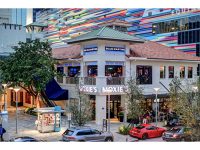 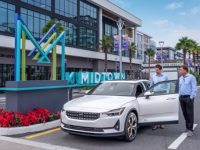 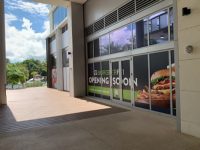 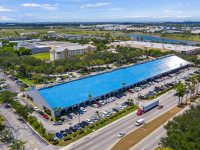 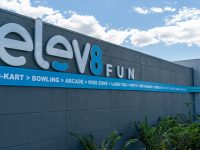 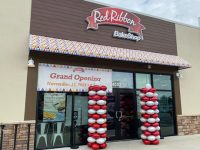 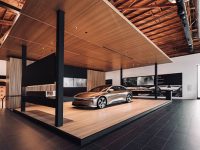 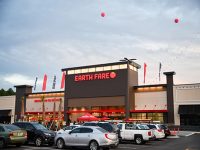