Lemont, Ill. — Cooper Commercial Investment Group has brokered the $8.1 million sale of Centennial Plaza, a 38,500-square-foot retail center located in the Chicago suburb of Lemont. Jewel-Osco shadow-anchors the center, which was 97 percent leased at the time of sale. Bob Havasi and Dan Cooper of Cooper Group represented the seller, a New Jersey-based private investment group. A California-based private group was the buyer. The asset traded at a cap rate of 7.4 percent. 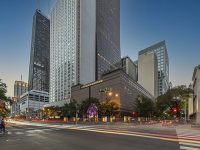 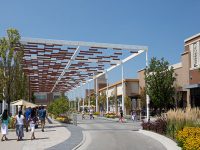 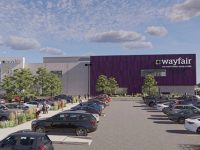 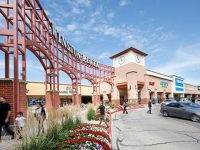 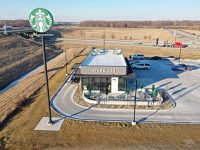 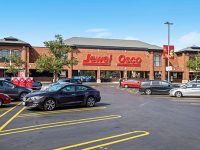 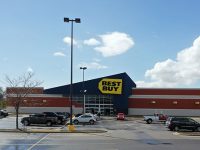 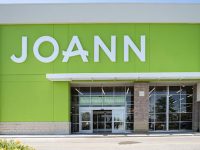 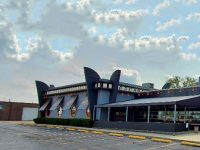 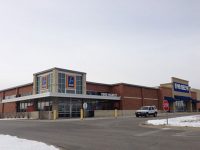 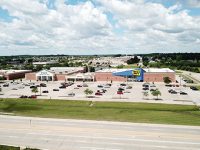 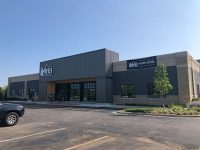 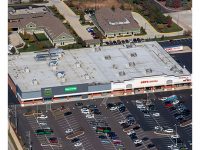 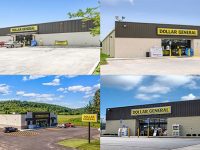 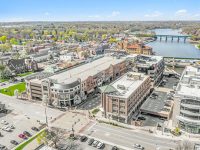