Los Angeles — Forever 21 Inc. has filed for chapter 11 bankruptcy in the United States Bankruptcy Court in the District of Delaware. Forever 21 intends to use these proceedings to facilitate a global restructuring that will allow the company to focus on a profitable core part of its operations. As part of its restructuring strategy, the company plans to exit most of its international locations in Asia and Europe, but will continue operations in Mexico and Latin America. The Wall Street Journal reports Forever 21 could close up to 350 stores worldwide, including up to 178 In the U.S. Forever 21 intends to operate in a business as usual manner, honoring all company policies, including gift cards, returns, exchanges, reimbursement and sale purchases. Forever 21 has obtained $275 million in financing from its existing lenders with JPMorgan Chase Bank N.A. as agent, as well as $75 million in new capital from TPG Sixth Street Partners. 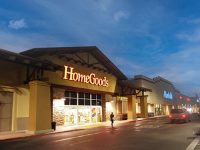 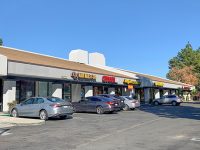