New York City — Macy’s plans to open 37 Backstage store-within-stores in locations nationwide beginning April 9. The Backstage concept ranges from 11,000 to 16,000 square feet, offering off-price, trendy apparel for women, men and children, as well as a range of toys, housewares, beauty products, designer handbags, activewear and gifts for pets. The new locations include a Backstage store within Macy’s State Street flagship store in Chicago, which will open on April 9; and a store at Macy’s New York City flagship store in Herald Square, set to open in May. Other locations that will open on April 9 include Macy’s Kenwood Towne Centre in Cincinnati, Ohio; Macy’s Mall of Georgia in Buford, Georgia; Macy’s Mall at Greece Ridge in Rochester, New York; Macy’s Santa Maria Town Center in Santa Maria, California; and Macy’s Tyrone Square in St. Petersburg, Florida. 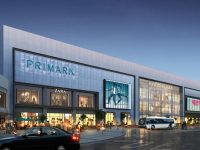 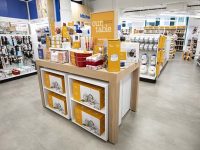 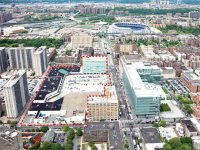 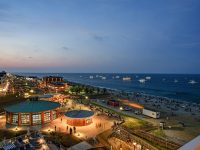 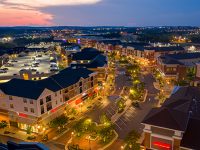