According to a news release, an intermediary had approached LVMH, parent company of Louis Vuitton, to lease space at the property, but the luxury goods conglomerate expressed interest in acquiring the space instead. The sale equates to roughly $17,750 per square foot and a net gain of approximately $55 million for Sterling and its institutional investor partners in its Sterling Value Add Partners II fund.

The property is located in the Golden Triangle, between Santa Monica Boulevard and Brighton Way.

“On the West Coast, it’s all about those three, high-value blocks of Rodeo Drive where the world’s premier luxury brands must have a presence by planting their flag,” says Brian Kosoy, president and CEO of Sterling. In contrast, he says luxury retailers in New York have plenty of viable options.

A Wall Street Journal article reports that LVMH already owns Celine-occupied 319-323 N. Rodeo Drive and Bijan-occupied 420 N. Rodeo Drive, which it purchased in 2012 and 2016, respectively, according to data from Real Capital Analytics.

In an era when retail property values have been falling and store closures are well documented, this sale is indicative that investors are still willing to pay the price for prime retail space. Rents range from $500 to $800 per square foot on Rodeo Drive, ranking among the highest in the nation, according to Sterling.

LVMH was founded in 1987 under the merger of fashion house Louis Vuitton with spirits company Moet Hennessy. The company controls around 60 subsidiaries, with Christian Dior being its main holding company. 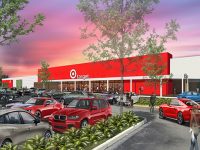 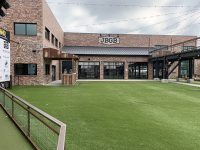 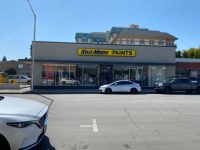 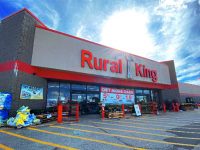 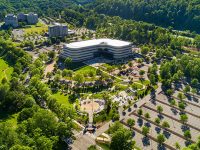 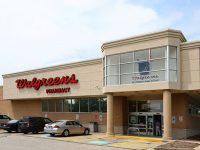 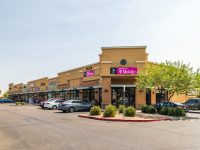 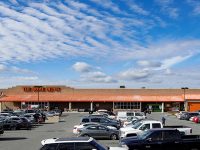 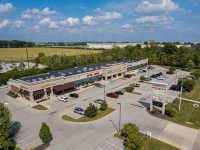 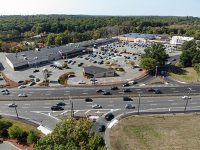 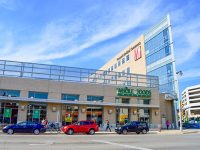 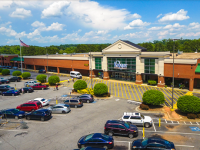 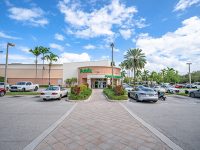