Miami — Time Century Holdings LLC has broken ground on its redevelopment of Metro Mall in Miami’s Jewelry District. The $35 million project includes gutting the interior of the 225,000-square-foot building, adding a three-story atrium, security system, valet parking and creating a new façade. Miami-based Kobi Karp is the architect for the 94-year-old building, which Time Century purchased in 2018. Time Century is handling the leasing efforts and has already signed some leases with jewelers, according to Yair Levy of Time Century Holdings. The developer expects to reopen Metro Mall in spring 2021. Metro Mall is situated at 1 NE First St., three blocks from downtown Miami. The Jewelry District is home to more than 500 jewelry stores in a four-block radius. 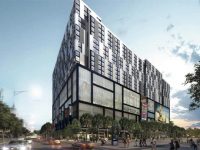 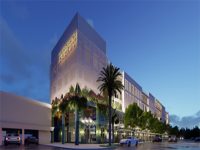 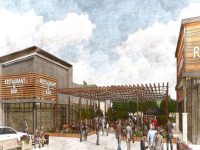 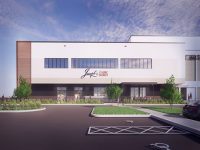 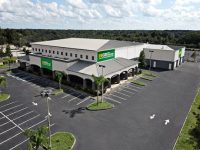 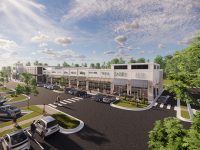 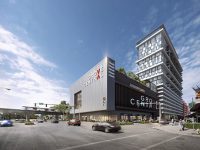