Mesquite, Texas — Urban Air Adventure Park, an entertainment concept featuring trampolines, will open a 30,706-square-foot venue in Mesquite, an eastern suburb of Dallas. The venue will be located within a freestanding building at 3777 Childress Ave. that was previously occupied by sporting goods retailer Gander Mountain, which filed for bankruptcy in 2017. David Zoller and Derek Schuster of Weitzman represented the landlord in the lease negotiations. Mike Stern and Josh Flores of EDGE Realty Partners represented Urban Air, which plans to open the venue late this summer.

Studio Movie Grill to Open This Week at Shops at Chisholm Trail Ranch in Fort Worth August 25, 2020 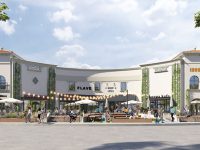 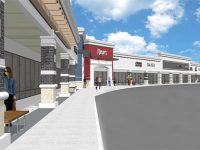 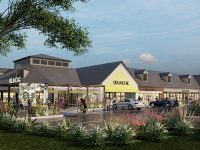 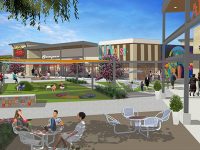