Greenwich, Conn. – According to the REIT, the properties are protected from new competition due to high barriers to entry and a lack of developable land in the area.

The second property is a group of contiguous two-story mixed-use properties. The property is comprised of 41,000 square feet in the Old Greenwich section of Greenwich and is adjacent to the Old Greenwich train station. A newly renovated 18,200-square-foot King’s Supermarket that replaced another Porricelli’s Market in 2013 anchors the property. This is the only grocery store south of Route 1 in Old Greenwich. In addition to the supermarket building, the block consists of retail properties and a freestanding building that is leased to the U.S. Post Office. Tenants include Dunkin’ Donuts, Panache Salon and Chillybear. 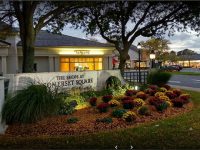 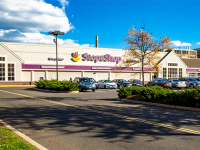 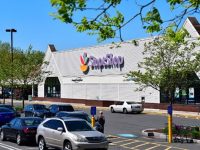 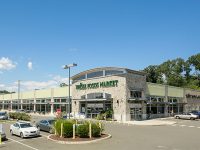 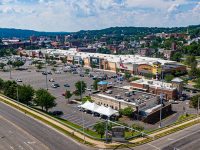 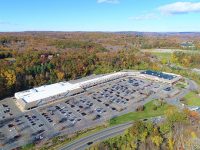 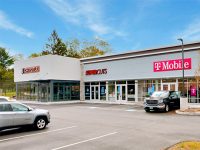 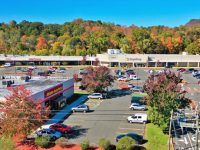 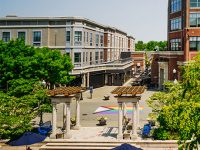 CenterCal Properties Completes Development of The Village at Meridian

Open-air centers — from grocery-anchored to big box to town centers — have a big mission to fill. Here’s what designers and developers are doing to create a draw.