Glastonbury, Conn.  — Eight new retailers have opened at The Shops at Somerset Square, a 115,000-square-foot center in Glastonbury. The new tenants are Francesca’s Collections, Jeri James, AT&T, Massage Envy Spa and Edward Jones. They are joined by new restaurants at the property Chipotle, Zoup The Fresh Soup Co. and Max Fish.

The HB Nitkin Group originally purchased The Shops at Somerset Square in December 2003. Since the acquisition, the company has transformed the center into a high-traffic outdoor retail destination. The Shops at Somerset Square was built in the late 1980s. The original tenants included numerous small shop retailers. Under the company’s ownership, the property now includes 25 stores, 18 of which are national brands such as Victoria’s Secret, Talbot’s and Ann Taylor.

Nitkin has also completed a series of upgrades to the property since the acquisition including facade improvements and new landscaping, as well as architectural details such as mahogany storefronts and arched window displays. More then 33 percent of the tenants from 2003 are no longer at the center and Nitkin has brought in 11 new businesses to the development. As a result, the retailers have witnessed a 20 percent increase in tenant sales at the property. 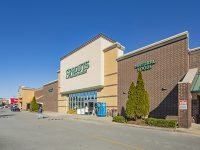 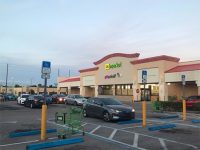 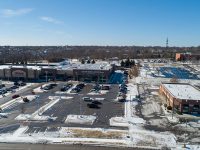 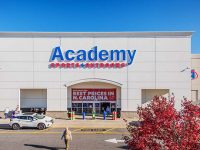 Looking at a Transformed Industry

IT’SUGAR markets its merchandise to an older confetions shopper, with a rebellious edge.