Loves was formed in April of this year and acquired 27 Art Van Furniture locations across Michigan, Pennsylvania, Ohio, Illinois, Virginia and Maryland in May. That deal did not include the stores’ underlying real estate, which had already been sold off, according to reports by the Detroit Free Press. The company also opened or acquired 13 additional locations between May and October of 2020 in Michigan, Ohio and Pennsylvania.

The board of directors for Loves attributes the continuing pandemic, government restrictions on business operations, the need for additional operational financing and creditor demands as reasoning for the Chapter 11 filing.

The Warren-based company plans to pare down its store count to 13. The remaining stores will host going-out-of-business sales organized by Planning Furniture Promotions, which assists furniture stores with liquidation, according to reports by The Detroit News.

A testament to these struggles is seen in a lawsuit recently filed by Mississippi-based furniture maker Southern Motion Inc. and its subsidiary Fusion Furniture Inc., which alleges a break of contract by Loves over what the plaintiffs say is more than $1.8 million in unpaid merchandise, according to reports by The Detroit News. 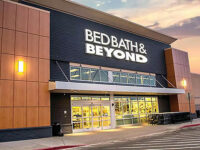 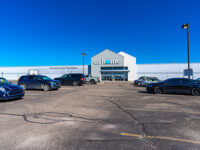