Greenville, S.C. — Formerly the Greenville Mall, Magnolia Park was purchased by a Menin affiliate in 2007.

Menin Development Inc. has sold the final parcel of its Magnolia Park development to an entity majority-owned by MetLife Core Property Fund for more than $155 million. Magnolia Park, an 800,000-square-foot mixed-use retail and entertainment project is located at the intersections of Interstates 85 and 385 and Woodruff Road in Greenville. Formerly the Greenville Mall, Magnolia Park was purchased by a Menin affiliate in 2007 and the mall was demolished and re-conceived. Magnolia Park features retailers that include Costco, Cabelas, Toys R Us/Baby’s R Us, Nordstrom Rack, Rooms to Go, Golfsmith, Pier One and DXL. Entertainment and restaurant tenants include Regal Cinemas, Yard House, Cheddars, Toby Keith’s I Love This Bar, Tucano’s Brazilian Grill, Grimaldi’s and Firebirds. 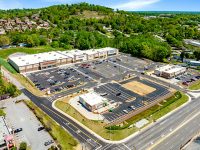 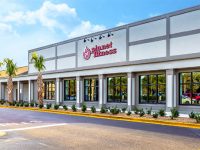 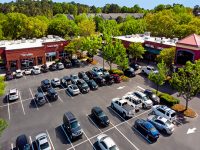 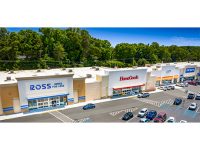 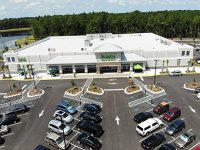 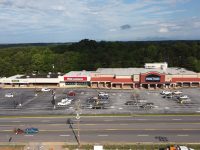 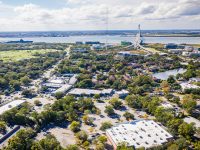 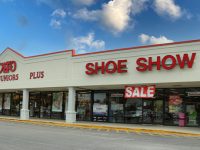 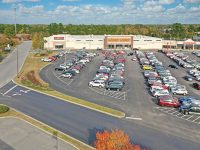 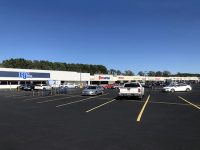 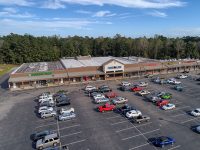 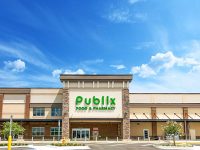 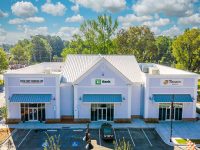 Nordstrom Rack to Open in Eatontown, New Jersey, in 2015

Eatontown, N.J. – The 105,735-square-foot Crossroads at Eatontown, a renovated center, is located across from the main entrance of the Monmouth Mall.

Greenville, S.C. — RocaPoint Partners, an affiliate of The Georgetown Co., has unveiled plans to develop a $1 billion mixed-use project in downtown Greenville.

In the post-recession economy, some states that were hurt particularly hard have seen turnarounds of retail development, leasing and brokerage. Florida is one of them.