Philadelphia — Philadelphia-based PREIT (NYSE: PEI) has announced the sale of four malls for an aggregate price of $92.4 million.

Dispositions include the $26.4 million sale of Lycoming Mall in Pennsdale, Pennsylvania, and a portfolio of three malls located in Alabama and Virginia for $66 million. The portfolio includes Gadsden Mall in Gadsden, Alabama; New River Valley Mall in Christiansburg, Virginia; and Wiregrass Commons Mall in Dothan, Alabama. 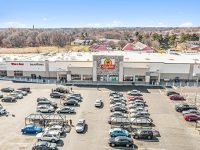 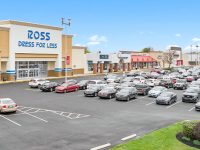 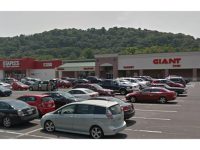 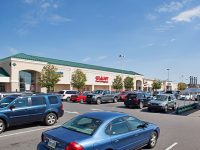 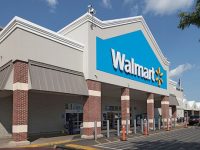 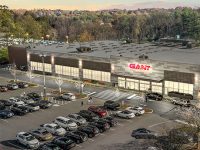 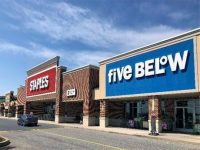 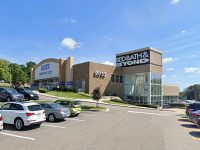 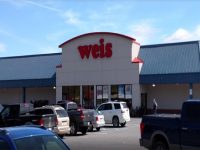