Raleigh, N.C. — A joint venture between SLI Capital and Regent Partners has acquired 15 parcels totaling approximately 10 acres in Raleigh for the second phase of the East End Market mixed-use development. Seven undisclosed entities sold the 15 parcels to the joint venture for a total of approximately $18 million. Located on Whitaker Mill Road between Wake Forest Road and Atlantic Avenue, East End Market is a mixed-use, food and beverage destination that will offer a collection of restaurants, apartments, shops and office spaces. Phase I of East End Market began in March and is expected to be completed by the end of the year with the first tenants expected to move in shortly thereafter. The tenant lineup includes East End Bistro, a French chop house by acclaimed restaurateur Giorgios Bakatsias; Shady Grove Cider Co., Raleigh’s first cidery; Common Desk, a Texas-based coworking brand; and local businesses Campion Capital and Piedmont Capital. Phase II will include new construction featuring 235,000 square feet of office space, 40,000 square feet of retail and food and beverage and 465 apartments. The project is fully capitalized via a joint venture with Koch Real Estate Investments. Construction will commence without any preleasing, according to the developers. The second phase is expected for completion in late 2023. 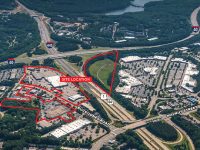 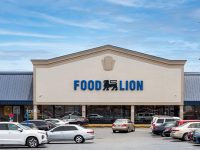 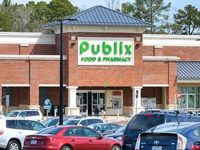 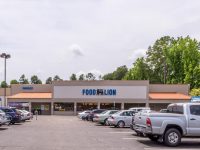 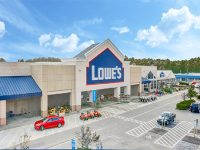 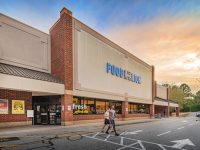