Additionally, Walgreens and VillageMD have agreed to open hundreds of doctor offices in drugstores, which will span around 3,300 square feet each. VillageMD says it will find staff members and operate these clinics, and over the next five years, the company plans to open doctor offices in 500 to 700 stores.

Walgreens reported an uptick in total sales for its fiscal third quarter, which ended May 31. The pharmacy brand attributed the rise in sales to the COVID-19 vaccine shots, in which at least 55 percent of the U.S. population has gotten at least one dose of the vaccine, as of Sunday, July 4. The company says it has given more than 25 million COVID-19 shots, and that the COVID vaccines peaked in the third quarter.

Based on data from financial technology company Refinitiv, Walgreens saw a $1.51 adjusted in earnings per share versus the $1.17 expected. The brand reported $34.03 billion in revenue versus $33.76 billion expected. Last year at this time, the company’s sales were much lower at $30.36 billion.

Walgreens Boots Alliance operates 9,021 stores across 50 states, as well as in Puerto Rico, the U.S. Virgin Islands and the District of Columbia. The company’s stock price closed at $48.17 per share Friday, July 2, up from $43.16 per share one year ago. 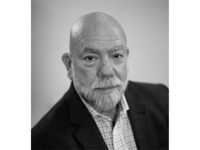 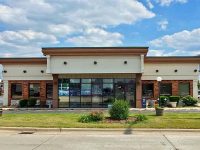 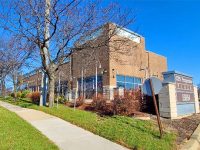