Hollywood, Calif. — Netflix has acquired the Egyptian Theatre, a historic property that was originally built in 1922 in Hollywood. Netflix and the American Cinematheque, which purchased the theater in 1996, are collaborating to redevelop and continue operations at the theater.

The Egyptian Theatre will remain the home of the American Cinematheque, a nonprofit, member-supported cultural organization, with its curation team continuing to autonomously program Friday, Saturday and Sunday events and showings. Netflix will invest in the property’s renovation and will use the revitalized space for special events, screenings and premieres during the week. The movie theater was originally built in during the silent film era and was the site of the first Hollywood movie premiere — “Robin Hood,” starring Douglas Fairbanks. In 2016, the theater was retrofitted to screen 35mm nitrate films and is now one of only four theaters in the United States capable of showing this rare, ultra-fragile and flammable film stock.

Farshad Morè and Scott Sherwood of Gibson Dunn & Crutcher represented American Cinematheque in the transactions. Terms of the acquisition were not released. 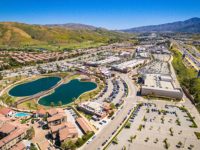 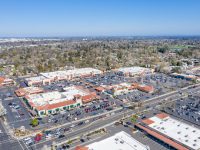 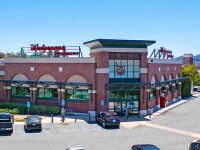 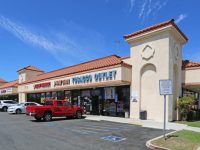 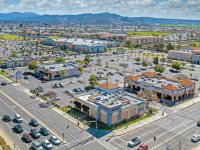 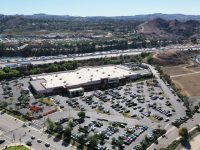 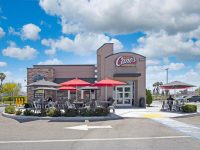 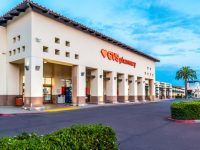 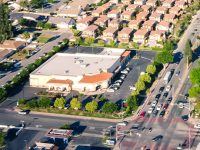 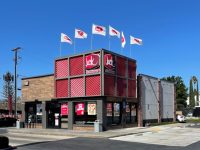 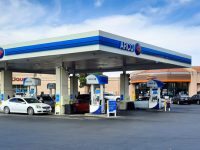 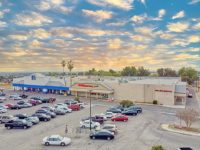 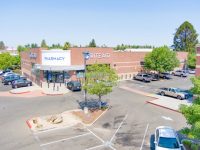