San Juan, Puerto Rico  — Taubman Centers Inc. and New Century Development have broken ground on the 650,000-square-foot Mall of Sun Juan. The $405 million project will be the island’s first luxury retail development and will feature the first Saks Fifth Avenue and Nordstrom in the Caribbean, according to Taubman. The two-level shopping center will include more than 100 stores and restaurants. It is expected that 60 percent of them will be new to the island. The Mall of San Juan will open in late 2014. New Century Development of Puerto Rico will also be building a 225-unit hotel and casino adjacent to the mall. Bloomfield Hills, Mich.-based Taubman will develop, lease and manage the center.

The Mall of San Juan is expected to generate annual sales of approximately $275 million. Over the past few years, Puerto Rico has seen a population decline since many residents are relocating to the U.S. to find jobs. Unemployment is more than 14 percent, compared to 8.3 percent nationally, according to USA Today. The center will create 5,000 direct jobs — 2,000 during construction and 3,000 by the time the center opens. 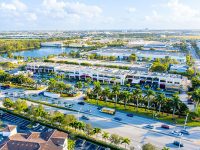 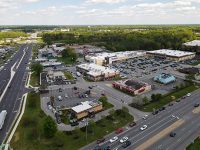 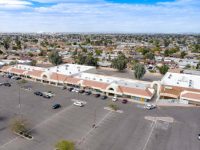 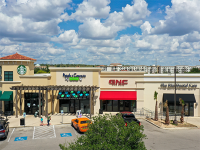 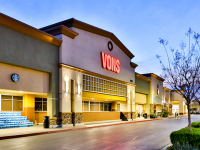 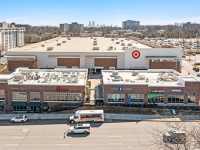 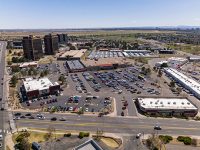 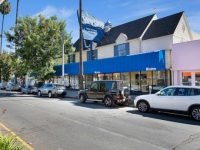 Paul Shyposh President, RMG Media Networks How retailers can use digital signage to engage consumers and promote their brand.

Crisis Response: Getting Ahead of the Bad News Curve