Do you think you’ve got your permits in the bag? Think again.

There are three mistakes developers make when seeking approvals to build shopping centers and other commercial properties. The Three Biggies are:

Avoid the Three Biggies by preparing to give the decision makers the input they need at your public hearing so they can honor their promises; by not wasting time trying to convince opponents; and by giving yourself enough time to build enduring, mutually beneficial relationships with supporters in your community.

Get the results you want by providing decision makers with simplified, repetitive and emotion-based information that is presented in a visually compelling way to activate their political courage. Get your copy of “Yes Vote: The Public Hearing Plan for Developers” free (just pay S&H): https://go.yesvoteplan.com/book.

— By Katie Coates, APR, Fellow PRSA is the author of the Amazon international bestseller “Yes Vote: The Public Hearing Plan for Developers.” Developers who follow The Approval Plan have a 95 percent or better chance of securing decision maker approval at their public hearings. 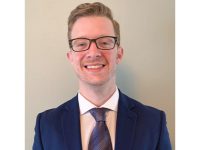 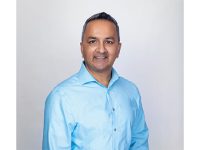 It’s Time For Retailers to Prepare for the New Lease Accounting Standard July 1, 2021 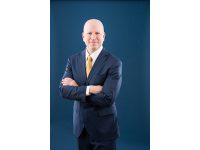 RETAIL IS COMING BACK: An Opportunity for Private Lenders April 12, 2021

How Landlords are Helping Save Pop-Ups During Pandemic July 29, 2020

The Art of Placemaking: Captivating Retail Guests Through Artistic and Cultural Centerpieces March 16, 2020

Breweries in the Northeast Tap into Local Culture to Attract Patrons March 11, 2020